Italy has been finalized as a partner country for FICCI FRAMES 2020. 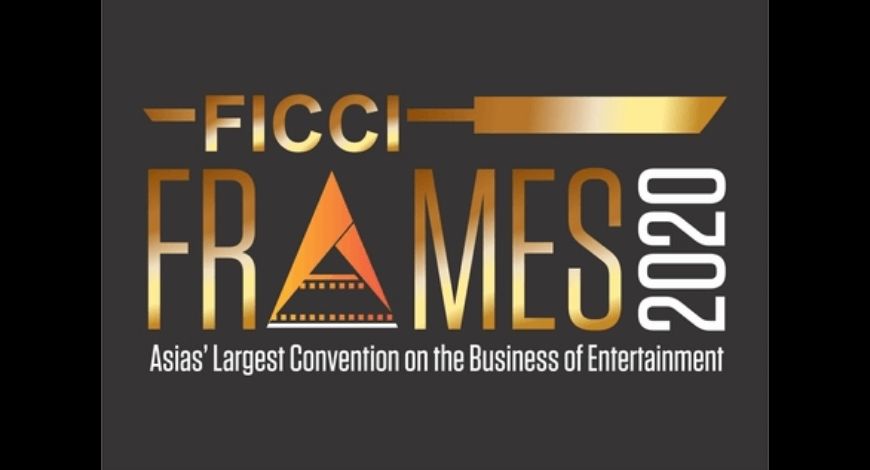 FICCI Frames will be held in Grand Hyatt Hotel Mumbai from 18 to 20 March 2020 showing the companies India and international news related to sectors of photography, audiovisual, cinema and more.

It is attended by nearly 2000 Indian and 800 foreign delegates encompassing the entire universe of media and entertainment. It attracts not only the industry stakeholders from across the world, but also the government policy makers from India and abroad.

Italy has been finalized as a partner country for its 21st edition.

A high-level delegation from the Italian media and entertainment industry will take part in the event with the aim to promote the Italian creative industry in India. The delegation will comprise Italian filmmakers, writers, producers, animation studio heads, film technology professionals, film commissions of various regions of Italy, and so on.

The Italian delegation will share their knowledge and best practices in different verticals of the media and entertainment sector through masterclasses and workshops, and also through business-to-business meetings with their Indian counterparts to discuss business tie-ups, co-productions, content buying and selling, etc.