Premji added to the billions of dollars worth he has donated by committing 34 percent of shares in his company - worth 7.5 billion dollars or 52,750 crores. 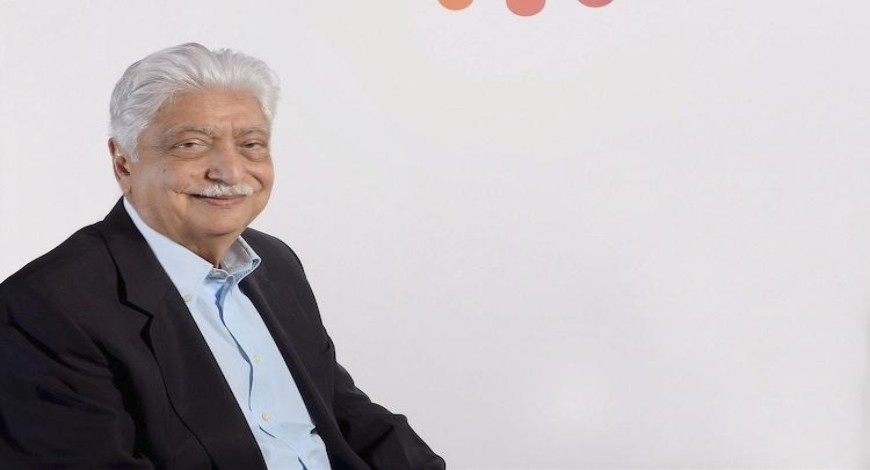 Azim Premji, the second-richest person in India, is donating billions to his philanthropic foundation.

The billionaire chairperson of Wipro Limited added to the billions of dollars worth he has donated by committing 34 percent of shares in his company - worth 7.5 billion dollars or 52,750 crores.

This brings the total value of his philanthropic donation to a massive 1,45, 000 crores - or 21 billion dollars - among the largest in the world.

The foundation is a nonprofit that was created in 2000 and has focused on improving education in India, leading to the establishment of the Azim Premji University a decade after its founding. Its goal is to “change the public education system rather than create ‘islands of excellence."

In a statement, the Azim Premji Foundation said: "The Foundation's extensive fieldwork in education has been in some of the most disadvantaged parts of India, to help contribute to the improvement of quality and equity of the public (government) schooling system. All this work has been in close partnership with various State Governments. Currently this fieldwork is spread across Karnataka, Uttarakhand, Rajasthan, Chhattisgarh, Puducherry, Telangana, and Madhya Pradesh, along with some work in the north-eastern states of India."

The initiative to support other not-for-profits by providing multi-year grants was started in 2014 by the Foundation.

In the last five years, these grants have supported over 150 organizations engaged in a range of domains across India.

India's second richest man was the first Indian to sign the giving pledge started by American billionaires, Bill Gates and Warren Buffet to commit at least 50% of their fortune to philanthropic work.